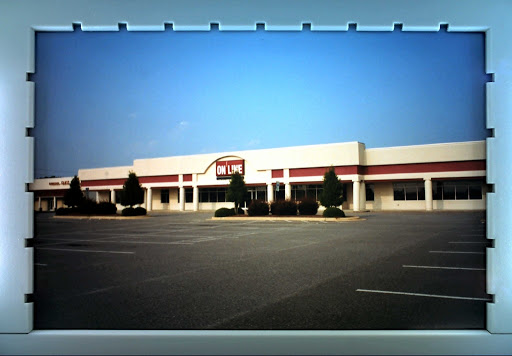 I received a call from here and tried to tell them that we just boughted the property 3 months ago and the Columbia Gas bill they are trying to collect is not our. The dates of service are not for us... He was very rude. I told Mikey the name of the previous and where they are out of and he wanted to be argumentative. I also told him the tax id should tie them to the correct companies to try to collect. I am not going to look the number up for them.

I was thinking about my son applying for a job at this business. HE graduated from UNC in communication studies and keyboarding is a breeze for him and has been since he built his 1st computer at 13 yrs old. But after reading all these reviews I am disappointed and afraid to have him apply. On the other hand, I was a sales rep. for years ~ they probably need him more than ever!

This company needs to update there data base and verify information by running a CBI report, because they just called my mother to try to collect a supposed debt from my father that died 12 years ago. Get a clue and verify the information you received from whomever hired you to collect this supposed debt. William "Wayne" Jones Jr.

Very illegal company. More money was withdrawn from my account than what was agreed. I called several times to get the situation handled and no one answered. When I finally spoke with the manager Michael he was rude to me and expressed that I was an inconvenience to his reps because I had something in collections for a year.

I have received a couple of messages from a computer-generated voice about a supposedly arrears invoice from unnamed vendor. We have a small family business. I am the business officer for same and track all income and expenses. We owe no one anything. This call struck me as totally dubious and bogus.

I received a letter yesterday and in the last 24hrs have called every number on the letter multiple times to inquire about this debt and make payment, but no one answers any of the numbers not even an automated response, how are you supposed to settle this when you cannot get a hold of anyone?

I found them VERY easy to work with. My wife had 3 accounts in collections. We were able to consolidate her accounts, and make a payment schedule which allowed us to improve her credit score, while paying off her debt. THANK YOU!

Horrible, horrible, horrible. They are collecting on fraudulently charged debt and when you try to explain they talk over you then hang up on you. Worst experience we have ever had trying to deal with a company.

These scam artists took my money and never reported my account as being paid! They lied and said I disputed the account when I have my bank statement as proof that I paid it! I will be filing against them!

man screw this company. just look at all the pre-written responses from here.. yall are a joke. and i will also be reporting you guys to the BBB. suck a giant dick with aids and die slow

They tried to get money outta me. I disputed and disputed again. I sued transunion in small claims court. They didnt show up and they were forced to delete it. lol .. another victory!

These people are morons...here I am trying to make a payment and they refused...The irony a COLLECTION AGENCY refusing a payment. They must be smoking crack over there

Roger that works there has cancer!!!!! YEAH!! maybe there is a God after all. I hope you live with it and suffer for a long time! Have fun!! XOXO HAHAHAHAH

Attempting to contact company -- none of the phone numbers listed online are functioning. Tech problem? Shady? out of business?

Everyone at Online is kind. Also Online is a real business that follows all state and federal laws.

Not so harassing as others and Lativia has an awesome attitude

VERY UNPROFESSIONAL AND RUDE !!! ALSO NO PROOF OF DEBIT !!!!

no proof provided of legitimacy of debt. 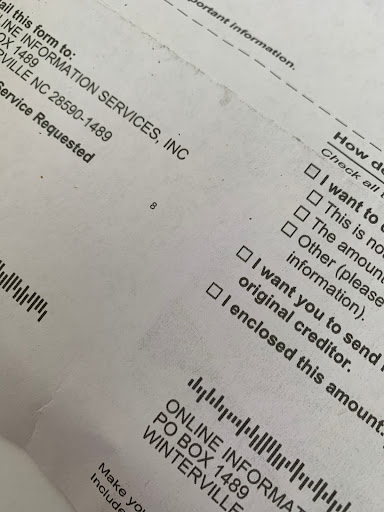 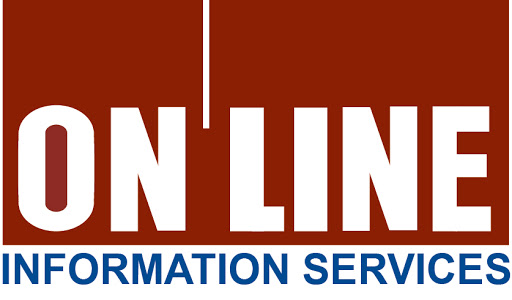 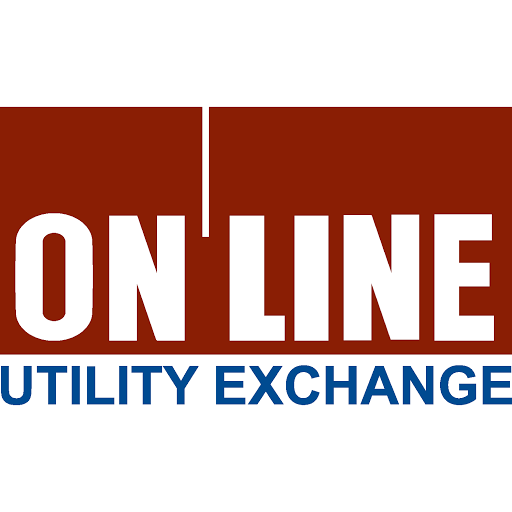 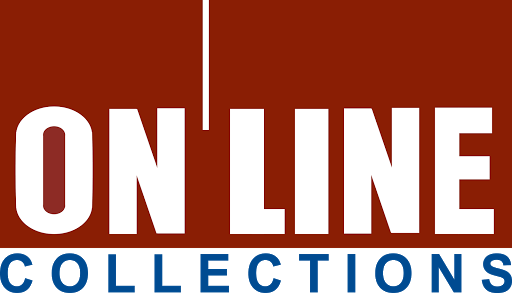 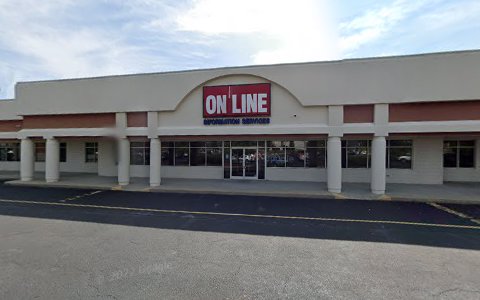