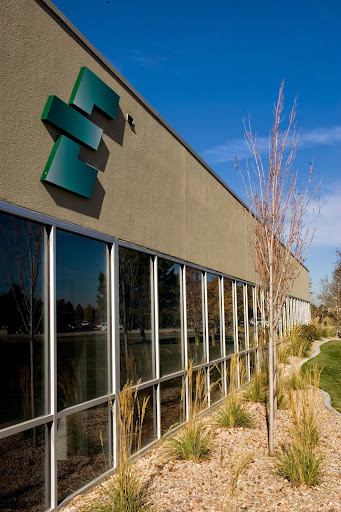 Besides the childish rude behavior from Tyler, other staff members were not any better. Instead of working with clients to get the debt paid...they insist that you pay the entire amount and threaten you with court action if you dare to try and negotiate or set up a pmt plan. I had two checks of $25 each returned due to insufficient funds. I am guilty and I have no excuses. I was willing to pay the initial fees of $25 per check, a total of $100. This was all done over the phone and I expected to receive an invoice in the mail. Not receiving anything I simply forgot about it and the debt went unpaid for several months. When I did receive a letter from the law firm the total amount due to Express Recovery became the completely ridiculous amount of $673!!! This is just insane and unethical considering the original amt was $50! Just in principal I wanted to refuse to pay this HUGE fee, but in reality I did not have $673 dollars. They refused to work with me and kept insisting that I pay a minimum of $300. They did not understand that I did not have any money. Has anyone else had this consumer robbery regarding a check that was returned?

We tried to setup payment arrangement and they refused. We received notice of being taken to court on March 23 by Edwin B Parry. We went and hired and attorney. They contacted Mr Parry a number of times. They submitted the paper work and he refused to acknowledge the fact and took us to court even though we had made an offer to settle the debt. He totally ignored many attempts to communicate and did not follow procedure in acknowledging and contacting our attorney. Instead he bullied us by forcing the garnishment after we had attempted to take care of the bill. We followed the law and Ed did not and he used the Third Judicial Court to do it by not providing them with the information that we had contacted him and attempted to make good on the debt. We have information about contacts we made trying to make a deal. Our attorney also contacted MR Parry a few times personally. We feel bullied and abused by this man. He has caused hardship on our family because of his lies and tactics. He is a poor example. He took advantage of us! He has caused pain in our life.

Extremely unprofessional... according to the website they are more like negotiators and not bill collectors what a joke... lol... not a funny one either...i would have paid the 93 dollars had yhe agent been just a tad respectfull in any matter... instead of continually yelling, threatening me, and telling me she has no idea what happened to the 140 dollars that was collected on the 93 dollar check already but that if i dont pay 130 dollars right now theyll report to credit go ahead report it learn how to listen and not talk over me and tell me you have no idea what happened to the money its just gone sounds like a gredy bunch of scammers... nit even bill collectors... what a joke of a company... i will be filing a harrassment suit against you... im so glad you record your calls... if you didnt dont worry i did... retards... lol

This company is scum. All of the employees or anyone that supports them is equally worth nothing. They do not work with you when you call. They only denigrate you for being in an uncomfortable financial situation. I called to get help on medical collections, so it was not something I chose to do, other than choosing to be alive today. I did not frivolously spend more than I could handle. I went to an emergency room without insurance,. After finding out that I wanted to work on paying it off to buy a home, they ignored me and filed a judgment for the total of all the bills...thus making it impossible to buy a home. I am sure glad these people sleep at night. I hope all of their children are treated just like or worse than the way they treat others.

I had a judgment get referred here that i was unaware of and Chris, the agent assigned to me was more than fair. My son also had major medical bills spanning 3 years sent to here after the hospital gave me an unreal pay plan. Chris, the same agent was not only respectful of my situation but gave me a fair plan. As long as you actually pay what you owe and follow the plan, this is the best debt agency i have seen. Chris especially.

I have never had to deal with bill collector before so this was my first experience. As far as debt collectors go the agents we spoke to were very friendly and patient as they described the nature of our situation. I just wanted to give my two cents, because obviously they are a bill collector so the nature of their business is to collect your debt, but they are very pleasant to deal with.

Do not use this company to collect money for you. My company grew to the point that I could not keep track of money owing and the last company moved and couldnt do collections in Utah anymore, so I got Express and instead of taking payments like I asked they told my customers they had to pay or they will take them to court. Now I have lost about 40% of the customers in collection.

I used these guys to collect some debt for my small business. Their heavy handed practices resulted in $0 in collections and I lost all my best customers. Consumers in Utah have all been contacted by these guys for faulty University Health Care billing and consumers run away from anybody attached to them. There is no such thing as positive collections with ERS.

terrible. was only trying to help out my client. they refuse to let me do anything as a 3rd party and will not allow the actual customer to give authorization. then when customer called, they sent her back to the bank where the credit report was ran to resolve the inquiry THEY put on there. I hope to never deal with this company again.

My wife was a victim of check fraud, and one of the fraudulent checks ended up in collections at this business. They were very helpful in showing us how to get police reports in and get it removed from her credit. Took a while, but they were very helpful and good to work with.

I was harassed by this company even after providing proof this debt was paid to the original collector. They use extortion tactics to try and collect whatever they can. I am in the process of filing a harassment lawsuit against this company.

i want to pay my bill, their phone line is down for a company party that was supposed to end on the 16th... its the 25th now.... meanwhile im getting letters saying they are taking me to court. id pay them if i could reach them!

mcamp- michelle camp is the general manager of Express Recovery and has been at this company for 13 years. Talk about an unethical company, writing their own reviews posing as a client?

I was really disappointed and upset to find out I had a bill in collections without any notice for 3 years. But when I did and started figuring it out they worked really well with me.

They keep spamming my phone with calls. Not one voicemail to indicate what their business with me is. Shady is all I can say.

Had to call a couple times to get a hold of someone but once I got them on the phone everyone was nice and professional.

Cant get anyone on the phone... does anyone work there anymore. Your "company party " ended 10 days ago....

Call at 6pm. Recording says they are open until 8pm so call back during regular business hours.

My son-in-law attempted to pay part of his debt and they sent it back. Ridiculous!

Unreliable people who are not willing to work with anyone.

They will burn in hell they know that!!! 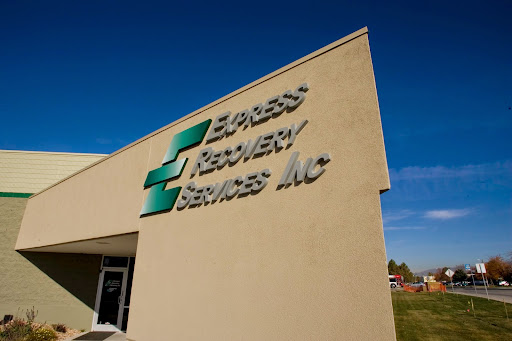 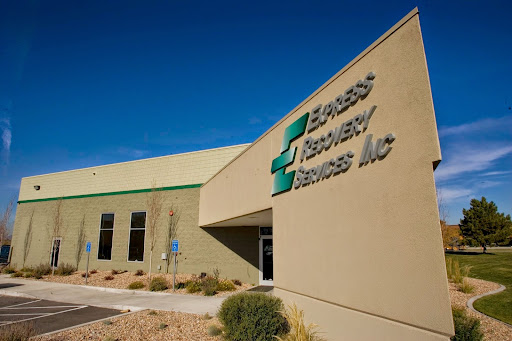