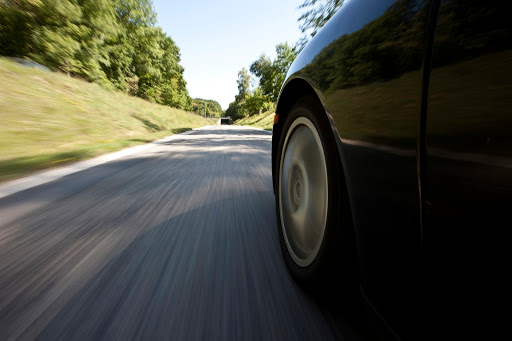 wish i could give -5 stars this company is the most crooked scam artists around i got this insurance though a agent that ended up going out of business . Thats when all the truth about this ****** company came out . they canceled are insurance flat ! and then sent a letter 5 days latter saying they had canceled are insurance and could not renew it and that we where uninsured for those 5 day well thank god nothing happened and we did get in any wrecks ! we go insurance though a different company that same day and said **** mendota ! now almost 8 months latter they send me a letter from there in house collection agency "what a scam!" saying i owe them $25 and a collection fee of $30 what a joke! we owe them nothing they auto draft from are bank!! . if any agent trys to get you with this company run run away fast !! they have so many horrible reviews online and you dont even have to search hard you just type there name in google !

THEY ARE THIEVES AND CROOKS!!! If possible they would receive a negative scoring. I purchased a new car and called to have it insured, they could not provide me the new rate so I had to call back. Upon doing so they still did not have the information. A few days later I was charged my regular monthly payment AND a second payment for 3 times as much!!! I never received any communication about the new payment and when I called customer service I was told well you have to have it insured. As soon as possible I am going elsewhere. Ohh and the best part all of this happened a few days after Thanksgiving so Happy Holidays to me, they caused my account to over draft and I had to borrow money to buy a Christmas Tree! BOYCOTT this company, the low price is not worth the head ache!

I work at a dealership and the girls came from Americchoice Insurance and they sell Mendotathey where looking for customers, I just moved here so I was changing my insurance. I paid for 6 months in advance, told the girl I do not recieve mail at the address use my email or call me. Well the sent me a letter in the mail and another a while later, I recieved both today. The first was they made a mistake and my insurance is going to double, then they sent me a cancelation notice. Both were very late and without explaination. DO NOT USE THIS COMPANY!! They get you to sign up with one price then ask for more later but fail to even give you a call. STAY AWAY!! If Mendota allows there agents to do this they are not trust worthy either. I switched back to Geico.

Definitely I do not recommend it at all !! Just two months to hire their services and request automatic payment (for what that I spent making payments) It turns out that good at first I canceled it because according to them no longer grasped that kind of card that had registered and that it I understand but the problem was they did not inform me and so I walked for a month managing confident that everything was fine !! And I realized thanks to need service in total DMV to talk to them to give them other payment is late and see what we could fix and was a resounding no other than a lousy costumer service, nothing serious this company !! While you were mopped and the deposit and pay again !!

Would give 0 stars if I could. The 3rd party company they sent out yesterday 6/14/16 to Kissimmee, FL to take pictures of my car was very unprofessional and disrespectful. The lady was flirting and hitting on my husband telling him he has beautiful eyes and she even hit on my older neighbor who lives there with his wife referring to him as "papi chulo". This lady was a joke. I bet she goes inside with some of the men she meets on the job. Disgusting.

Scamming people misinform your payments and never knows anything always say call back the day after , still never give ya results until payments are due went from $340 til $740 .I dropped them and will never return as a customer or refer anybody to these scam artists and Carters insurance is even worst to promote them cant wait til lawsuit start against Mendota insurance.

Terrible customer service and they are a total sham. Have tried to cancel my insurance twice now and they say they have received no cancellation and continue to charge my card for insurance on a vehicle I don’t even own. I now have to dispute this with my bank and block their future payments. Should have read the reviews first!

Horrible customer service. Anna Cabal never returned any of 25 phone calls regarding my claim. A bad experience all around. My recommendation is to never do business with these corrupt and unethical people who no regard for their clients as well as anyone unfortunate enough to try to work with them in claim settlement.

Horrible company. Do not EVER use them. They have taken 5 months to pay a claim they will not send you a check directly they do not have roadside assistance as they state. The claims adjuster lied about the amounts being paid to the company fixing the car. This is the absolute worst insurance company out there!!!

Terrible company!! Changing ASAP. They dont fight for their insurers. Had a lady break checking which is against the law!! Caused An accident, which made me bump into her. no damage. Mendota pays her and raise my insurance 60.00 dollars. First so-called accident. Company full of shyt run for the hills!!!

They do not even deserve a star at all! The Absolute worst insurance company around. Their office people are extremely rude and non helpful! They charged me 70 dollars at the end of my policy saying it was apart of their start up fees. DO NOT USE THIS COMPANY THEY WILL SCREW YOU!!!!!!!!!!!!!!!!!!!!

This is by far the worst insurance company ever! Cancelled my insurance twice due to so called lack of funds. Both times my bank said they had never even tried to take the money out. The people who work here a rude and could care less about customer service. Horrible experience with them.

I thought they were bad. Now they have gotten worse. They charge you an extra 5$ bucks to pay your bill with credit/debit card. A new policy for them. What a ripoff. be prepared to pay $60-$90 more PER YEAR on your policy. Junk company.

I filed a claim and they never contact me.i have my insurance, my body shop ,and myself contacting them. they are horrible i never received a rental car! i had to go through my insurance just to get my car fixed they are terrible!!!

I am a medical provider and all I have to say one of the worst insurance companies I have dealt with and I deal with all of them on a daily basis, spend the extra money and get good insurance like State Farm

Do not, i repeat, DO NOT, go with this company, they took more then the amount i agreed on and told me they mailed me a notification that they would, witch i have still not received

My experience with this insurance was horribly to say the least! It took them a month an a half just to get me an adjuster; which was a terrible experience in itself!....

WORST INSURANCE COMPANY EVERRR! Filed a claim when I got into an accident. Never heard from any one of their agents. Never got a rental car. NEVER USE MENDOTA!

Horrible is the keyword when you decide to deal with this company. Take your business somewhere else if you need a peace of mind.

Dosent derserve a star or a license for their poor very disappointing service! They are the tougest to get ahold of!

Should have a zero star..you guys are garbage amd a bunch of liars whondont know how to do their jobs

The worst insurance company, I have more than a month to file a claim and I am not contacted with me

A real crap are rascals

The WORST EVER!!! How are these people still in business??? Going to BBB right now!

Absolutely the worst insurance to do business with!! Never go with them!

they charge you a downpayment for the 6 month renewal....not good

DMV had no record of I having insurance while with them.

Very bad insurance not the way to go

They ARE HORRIBLE! GO ELSEWHERE 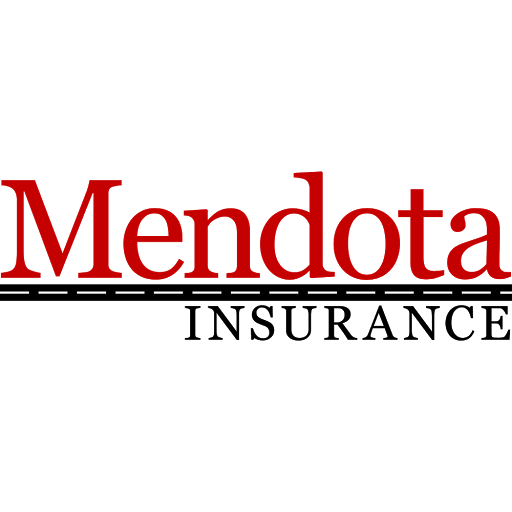