The work we have contracted for is scheduled to be performed in early August, but I wanted to write this review now to comment on the Sales process thus far. I filled out the web form for a free consultation last week. Within an hour, the office called to schedule my appointment, qualified that I was the home owner and therefor the decision maker, and scheduled the appointment at the date and time requested. I received 2 appointment confirmation phone calls and one confirmation text prior to today. The inspector, Jeff Mullins, called 10 minutes before the scheduled appointment time to let me know he was on his way, but running a few minutes late, which I greatly appreciated. Jeff arrived, reviewed our situation , took measurements and pictures, and explained in detail the root cause of the problem and how to remediate it.. Never at anytime did we feel pressured. He explained the work, our options, as well as financing options. We are very comfortable with our decision to use FSM, and look forward to the work being completed.

Foundation Systems of Michigan did an outstanding job on our basement. From the time they came and gave us a quote until they came to do the work the process was very smooth. Everyone we spoke to was very knowledgeable and took time to answer all our questions. On the day of the install the three crew members who came worked super efficiently. They made sure our home area where they walked though was kept clean by placing plastic sheeting down. They finished the job in one day and left the area cleaner than they found it. They made sure everything in our basement was covered and we have a lot down there to cover. I cannot say enough good things about our experience with FSM. I would highly recommend their services to anyone.

I hired a waterproofing company on a first visit to my home, then decided to shop the job. I found FSM from a local newspaper ad. When the rep came out I was surprised to find FSM was able to quote the same amount of work and include a sump pump for the same price as the first company. Needless to say FSM got the job. On the day of the work, the crew called to let me know they were on the way and would be on time. Upon arrival they plastic wrapped everything valuable and started work. The repairs and install of the sump pump went perfectly. I was amazed they were able to complete the job in about 6 hours. Clean up was excellent! Thanks guys. Great job! I would recommend FSM to anyone looking for basement waterproofing.

From sales to completion I was never left not knowing what was next nor where any staff or crew workers not on top of things. Crew workers new what they were doing not trying to figure it out as they go. It was pricey as the job included Anchors, powerbraces, inside drainage, sump pumps, poly lining and piers. The building inspector and plumbing inspector both complimented the quality of the work when they signed off which was comforting. Initially I went in knowing I would be potentially paying more than competitors but felt that FSM probably was a company that is more likely to be around in the future. I also looked at a coworkers job they did before comittting. Just was amazed at how well they new what they were doing.

Discovering that you have a foundation issue with your home is always a worry, so i knew I wanted to find a reputable firm with a proven track record to fix the problem. After a lot of research, I contacted FSM to provide an estimate on stabilizing and lifting the foundation on part of our addition. From the initial contact by phone, to completion of the work, I was very impressed. John Hamel spent the time to go through what he found, and what the best solution is to permanently fix the problem, and answered all my questions. The crew onsite were incredibly professional, and took the time to ensure minimum disruption to my house - even covering my patio with plastic to reduce mess. Highly recommended.

FSM worked on a crack wall in our basement, waterproofing and crawl space encapsulation for our addition. Overall a very good experience. The original estimate took a little longer to schedule than we would have liked due to high demand as a result of storms. The sales person was great, answered all my questions and financing was easy. The actual work happened much sooner that we were originally told due to a cancellation. The crew leader was fantastic to work with, he kept me informed all the time. They were quick and did a good job protecting my property and with clean up. It is too early to know the long term results but initial results look great.

We had an issue with some severe frost heaves in our garage last winter that left major cracking and sagging along the front portion. Jim, your sales rep gave a thourough explanation as to why it happened, and how they could fix it. It appeared that settling of the under layment had left voids that allowed the cracks to happen and that the process if injecting your chemical mix would not only lift the void but raise the concrete to the original level. Your people did an excellent and professional job and did everything that was promised. We are extremely happy with the results and will recommend FSM to anyone in need.

I was very satisfied with FSM. Their respresentative came up with the most cost effective solution to our water problem. They met their promised installation date, showed up on time and completed the work more quickly than I expected. As part of the project, FSM handled lining up the building inspectors and getting the necessary approvals. I would highly recommend FSM to anyone with foundation issues.

We recently hired Foundation Systems of Michigan for a crack in our foundation. The salesperson was very nice, thorough and was not pushy. After the consultation, we felt very comfortable hiring FSM for the job. The day of the job, I was happy that the crew was right on time. The crew was also very friendly and did a great job. Overall we were very happy. I highly recommend this company.

Disclaimer: I am an employee so I am clearly biased. That being said, Bob is hands down the best owner I’ve ever worked for. His commitment to our customers is unparalleled. Couple that with an excellent work environment surrounded by friendly, dedicated people and you have the makings of an amazing company. I am proud to be a part of the FSM family.

FSM did a great job on the work I needed done. Everything was clean and done properly. We did have some complications during the process but FSM made things right in the end. I was contacted, compensated and felt assured that the company valued my business. The company knows how to take care of the customer and I felt FSM did.

I was very pleased with the work they did and the professionalism they showed in the way they went about doing their work. After the work was completed, pictures were taken and shown to me of the work that was performed. And I was asked if I had any further question. Every thing was done in a business like manner.

We were very pleased with the job done. The job was encapsulating a crawl space under our new addition. The crew arrived on time , did an excellent job, and cleaned up afterwards. We would highly recommend Foundation Systems of Michigan

pricey but no issues with their work per se. however, watch out for the credit company they use, "greensky"...they baited & switched me w/out warning or explanation; took a week to get it resolved.

I called FSM to resolve a water issue under my basement floor. They took care of my issues in a timely and professional manner. I would recommend FSM, they stand behind their work.

Very well organized company! Was very happy with the work performed, and clear communication of work to be performed and cost.

Completely unprofessional company. I would not recommend them. 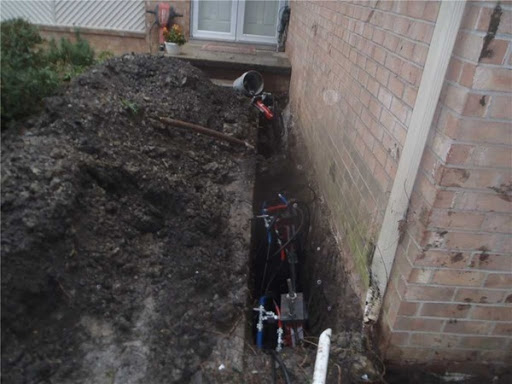 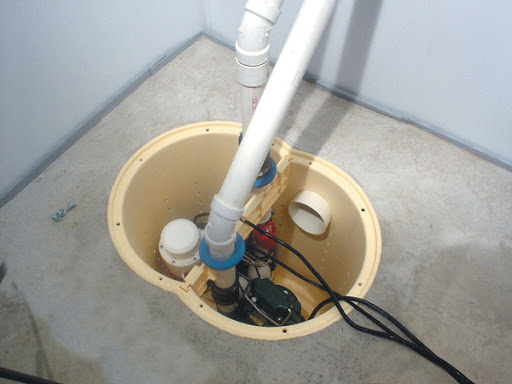 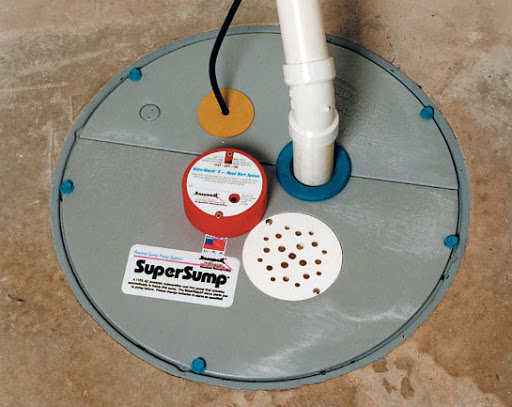 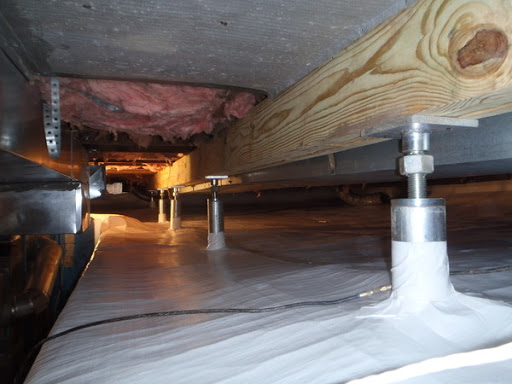