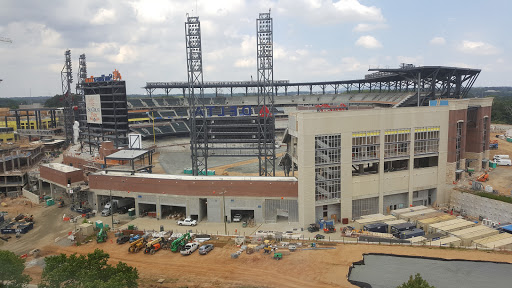 If you have a choice, do not deal with Ambetter Peach State Health Plan Inc. – choose a different medical insurance company! Here is my true story. I am on Abamacare, and have a medical insurance Ambetter. Every month Marketplace and I pay money to Peach State Health Plan Inc. So it looks like I have a medical coverage. However, now, in the month of December, I found out that my insurance has been “suspended” since February 21, 2015!!! For 10 months they have been collecting my money without providing me the medical coverage. All my medical claims have been rejected. They tell me that they have missing information from my providers, and tell to my providers that I no longer have their insurance. I think what they do is wrong, unethical and illegal. Do not deal with them!!!

If I could post without choosing a star, I would do just that! The customer service is absolutely horrible. Instead of resolving the issue, a band-aid is applied. I strongly suggest that anyone planning to applying for services with this company think twice before doing so.

Fundamentally horrible customer service. Website has countless broken link, no contact information, and login password reset does not work, and autopay did not work and my coverage was dropped. Hours of my life wasted and was not covered. Look elsewhere than Ambetter!

IT IS THE WORST service you can have !!!! I have being assigned to 3 "primary" doctors and NONE of them have offices or receive patients !! No one cant resolve anything !!!

Avoid at all cost. Ambetter has issues with payment system. Representatives have no power to correct the problems. I am not going to renew insurance with them next year.

Very hard to find your information on line and they are ALWAYS closed on holidays - not even a service based in a call center..awful. Negligent..

How do you take someone with diabetes off an med that they been using for two year. Will not use them ever what coverage!!!!!

Appalling service, website and business plan. Look elsewhere, avoid at all costs. Happy to explain if you have any questions. 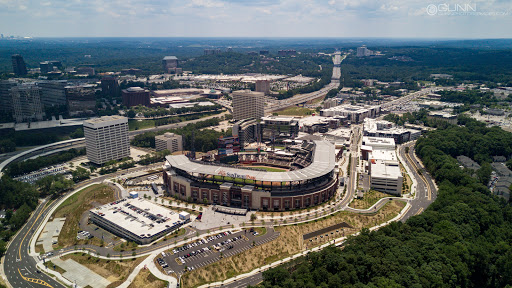 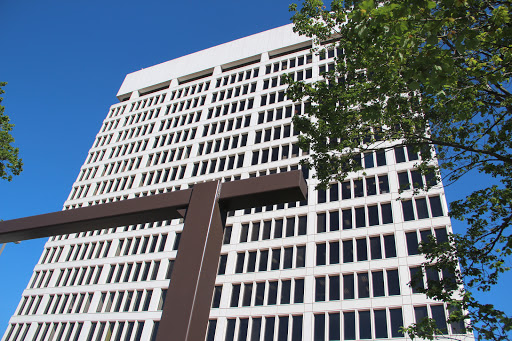 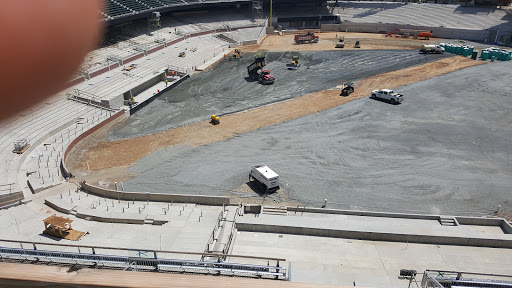