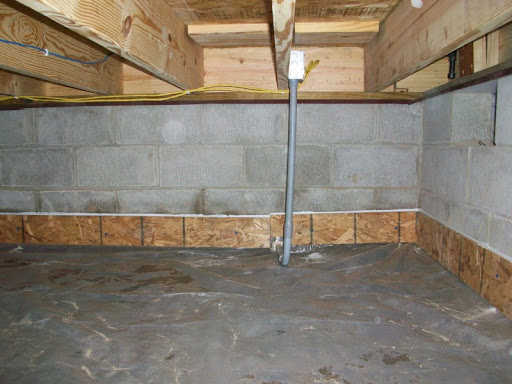 We had a terrible odor develop in the crawl space and first floor of the house after sealing the crawl when a new HVAC system was installed. Jason came out and immediately knew what the problem was and felt confident that he could eliminate it. Due to the nature of the soil under the new vapor barrier, the area needed to be ventilated under that barrier to move that air out. The piping was placed under the barrier with a fan in place at the end to pull the odor out through the wall. We noticed an immediate improvement in 1 day, and by 3 days it was gone. What a difference and to think we put up with that smell for several months!! We are extremely pleased with the work. Jason was very professional, knowledgeable and politely answered all of my many questions. The installation crew arrived on time and completed the work quickly, leaving the crawl space clean when they left. If you are considering crawl space encapsulation, or have an odor or water problem, Jason is the one to call. You will be very satisfied with the quality of the work. Carol W

Our crawl space was about half sealed already, but we needed to remove the old rafter insulation and finish sealing the rest of the space. Needed to replace rafter insulation with wall insulation, but foam board did not look to seal the transition between the cinder block and wood studs. So we went with the spray foam insulation. The rafters were treated with mold removal and to keep it dry, a continuous fan was put in to draw the moisture under the seal. The quote was reasonable and it was important to have the work done in a few days. CSBT performed the removal of the insulation and treated for mold in 2 days, that is covering about 1000 square feet. Then, in one more day, completed the foam insulation and making it all tight. There was a challenge in having to remove 250 pounds of salt from an old water softener, but this unplanned requirement did not slow down the effort. We are pleased with how clean and tight the finished crawl space is now. A good experience overall.

Jason and his crew did a great job encapsulating our crawl space. I had noticed condensation in the crawl space a few times and after some reading online, I realized that having a closed crawl space is the most appropriate way to deal with moisture issues. I interviewed 6 contractors and Jason won my business because of his knowledge and a fair quote. The job was done in a couple days and everything was cleaned up well. After the encapsulation, I have not seen any condensation down there even during these hot and humid summer days. I would highly recommend this company.

My crawl space constantly gets damp when it rains and has a lot of moisture in and then it had mold growing in it. I called CBT based on the recommendation of a coworker who said that getting it encapsulated would fix the problems. The guy came out within a few days and explained everything to me in terms I understood. They got the work done shortly and showed me around down there to point out the improvements they had made. I had no idea getting rid of the moisture and mold would be so easy, and should have done this years ago.

I am very pleased with the work done by Crawel Space & Basement Technologies. There was a glitch with the electrical contractor that Jason uses but nothing major, just scheduling issues. The marketing material pictures need to be updated to reflect the actual insulation application to the foundation. The picture shows the insulation going to the ground when actually it starts about 6" above the ground. It s too early to tell if the saving on heating and air conditioning will be as advertised. My moisture problem has been resolved.

Very happy with the results, everything went as planned; my crawl space is clean and white now - looks like a lab. The whole crew that worked on my crawl space project was nice and professional, especially Jason, who took the time to explain everything, and to ensure that all went well. Thank you CS&BT.

Definitely call Jason if you have any moisture problems in your basement or crawlspace. His crew did an excellent job and they completed the job on time and as quoted. After one day of completing the work the musty odor in our 1970s basement is just about gone!

This team was on one of the most professional construction crews I have dealt with - they were on time, fast, and cleanup up really well considering the work they had to do. I highly recommend them.

Jason and his team (Deborah & the crew) were absolutely wonderful to work with. They were professional, courteous, knowledgeable & always on time! I would highly recommend their work.

Nice guy, but he barely spent any time inspecting my crawl space then gave me a quote that was super high for what was required to encapsulate and insulate the space.

Quote was almost triple others I received and seemed less knowledgeable than others.

Very thorough and professional. Look forward to reccommending you in the future. 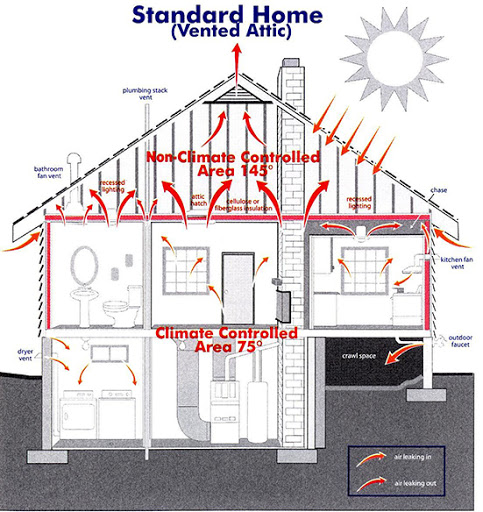 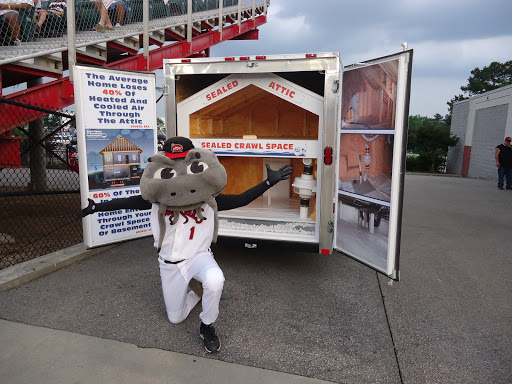 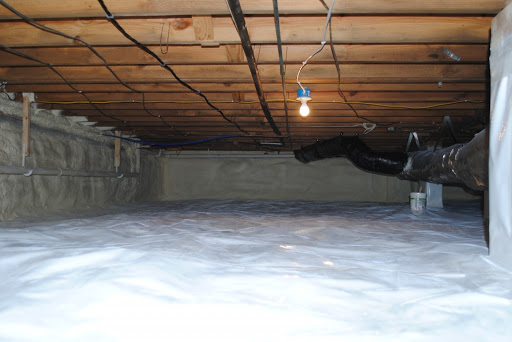 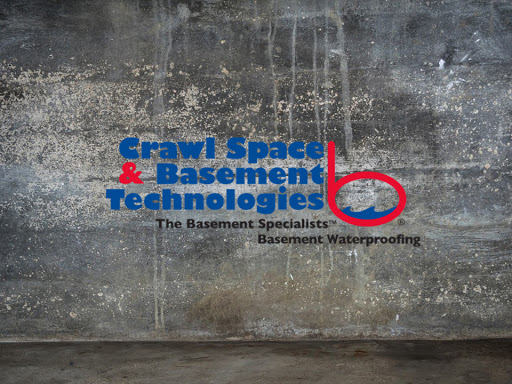 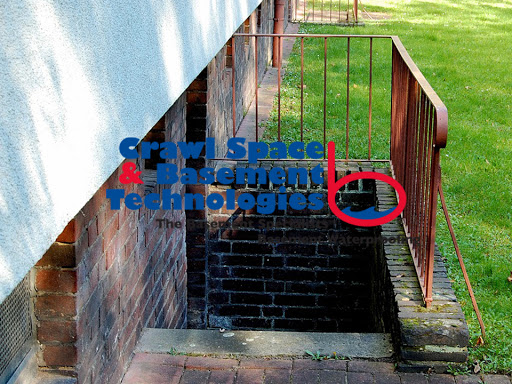 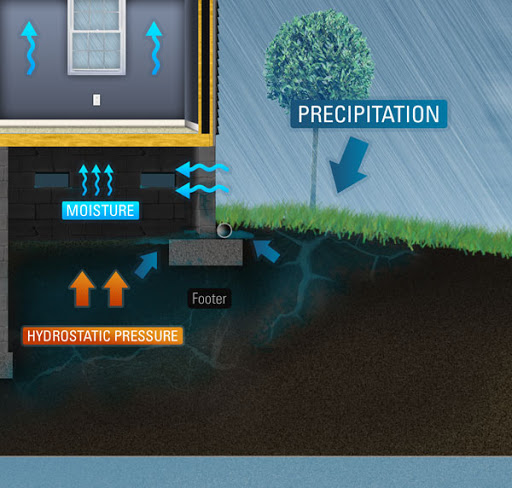 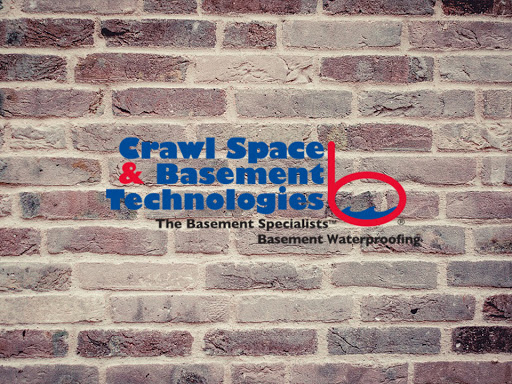 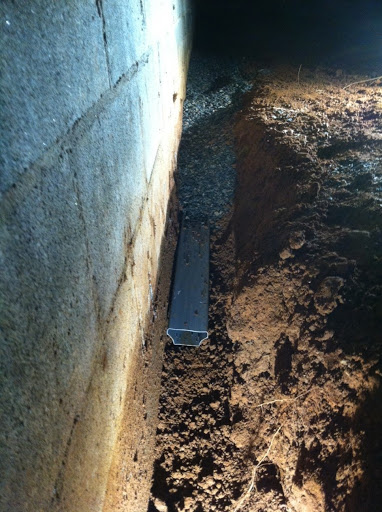 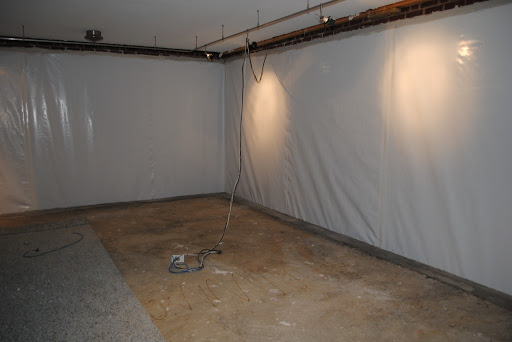 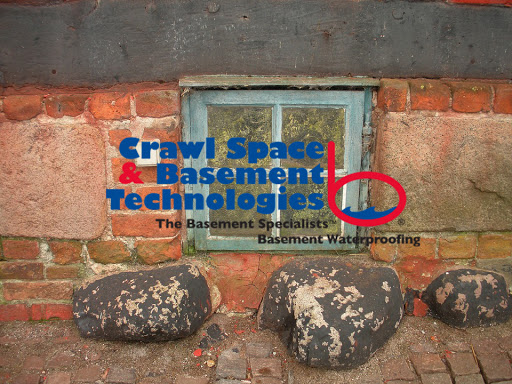 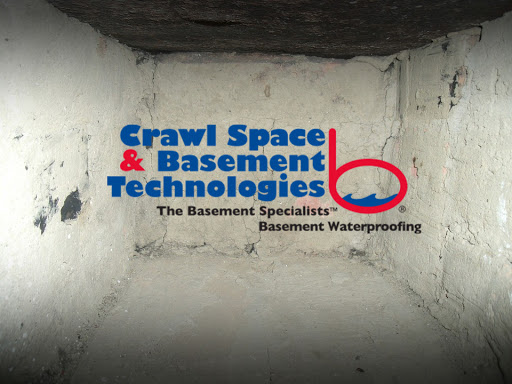 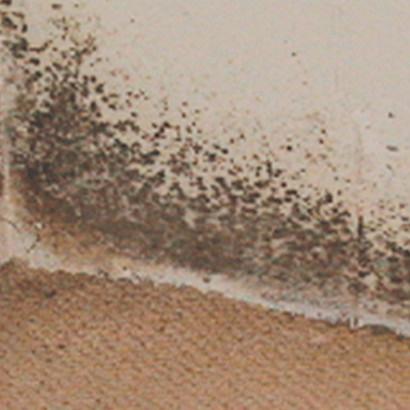 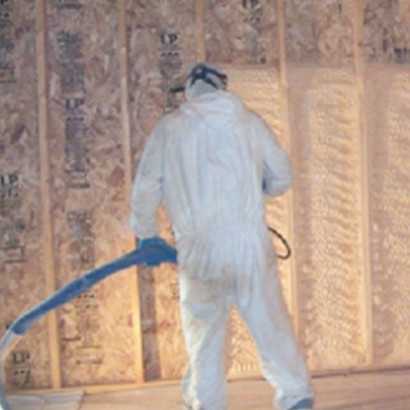 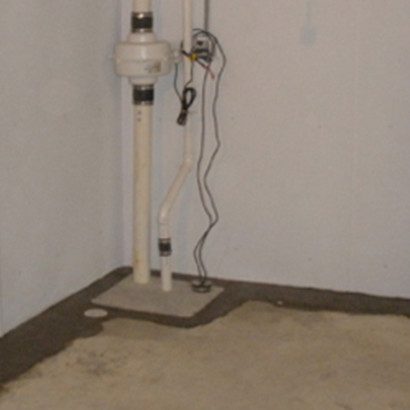 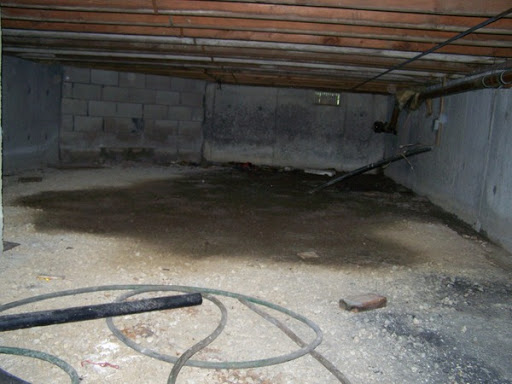 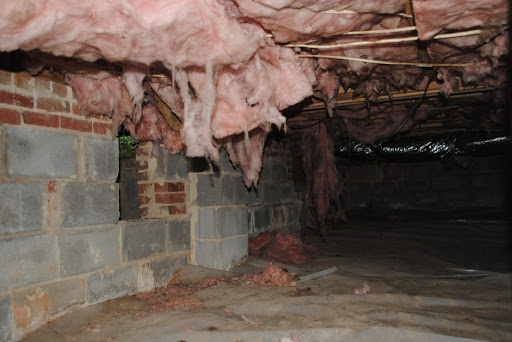 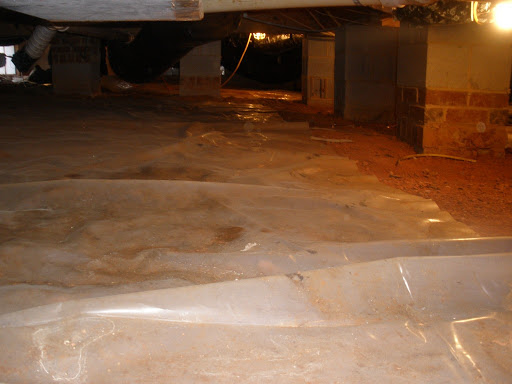 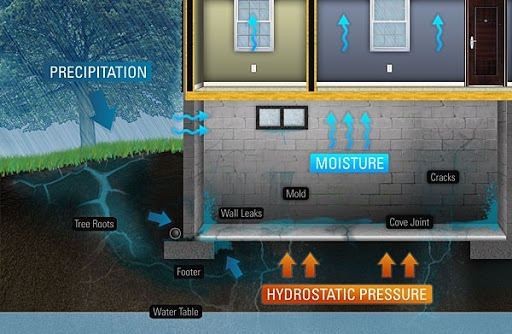 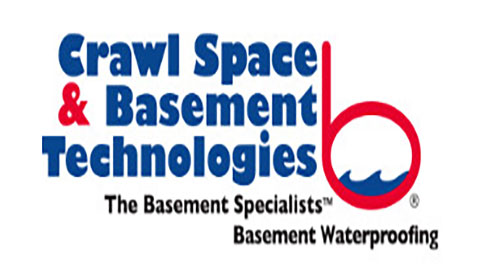