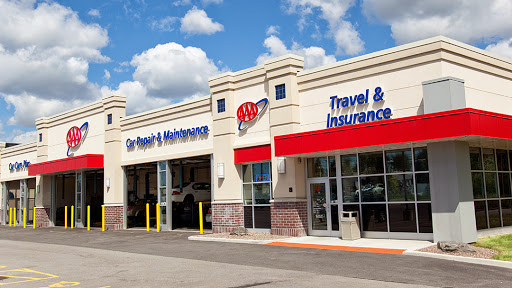 Went to this garage because they could do a diagnostic for a check engine light(code was running lean) and ended up with a $1200 dollar bill and an engine that still runs lean. When I decided to go to AAA, my car was running perfectly fine, however, my check engine light was on and I needed an inspection soon. The gentleman, who was very nice, told me it was an intake manifold gasket. That was replaced, I drove it for approx. 25 miles, check engine light comes on. I was told to drive it again, after the light/comp was reset, because there was probably cleaner left in the system(this happened two more times). I drove the vehicle to Rochester and on the way back the check engine light came on again. The vehicle also began to start hesitating in idle and at stop. I returned and was told they would perform a diagnostic again. After calling multiple times, I was told that the evap control valve was dirty and that it was replaced and cleaned, and to drive the vehicle for about 100 miles(I paid for labor on the replacement). I drove the car for 120 miles and , of course, the check engine light comes on again. I call and set up an appointment again. This time I was told it may be the mass air flow sensor(which they did not replace) and to drive it again. I was also told that the next time I bring it back they will have to start to charge again(as I said before the gentleman was nice, but apparently a salesman and, in hindsight, cannot be trusted). At this point I was pretty angry and needed an inspection. I drove the vehicle for 103 miles, found the closest inspection garage, and it passed. Literally 1/2 mile after the inspection the check engine light comes on again(Now remember the vehicle is struggling in idle). Finally, the car starts to stall in idle and at stops. To this day the car still stalls in idle. AAA AutoCare took a good car with a light on and destroyed it ,and is to this day embarrassing me, as I cannot afford to fix it. (P.S., I had to replace the alternator and it still stalls in idle). Beware of the low price and discount, its a good salesman and a lousy mechanic.

My car needed a jump in front of my home the took it to car care. Should renamed this to car rip off!!!! I needed my car to make it through the winter which I was promised they could do _ $1700 dollars later my car lasted 10 miles before check engine light came back on. When I returned my car they tried to charge me another $100. to do a computer analysis which they had done not 4 days earlier - told me I never mentioned the check engine light and wanted $850. to fix it again and that was just the way it was with older cars. When I took it to a reliable repair shop I was told the price would be $100 less and with manufacture part not reconditioned AGAIN RIP OFF

My 2002 Lexus LS430 needed new pads and rotors (Major brake job). The shop was professional. Pleasant waiting area with WiFi and coffee. Job was done well with no issues and several hundred dollars less than the dealer would have charged. Very satisfied. I brought the same car in for the required annual New York State inspection. The time for the inspection was longer than it should have been because of the, "Free safety check" that included many non required areas like the cabin filter and the engine air filter in an effort to generate additional areas to generate charges. In the future I will decline such additional services. The vehicle did pass withiut issues.

They replaced my muffler and it worked for 3 months, I am having it repaired at a shop I trust( I also had my catalytic converter replaced but that is still working). After getting it fixed they offered to pay for any extra costs and were very helpful over the phone. They did not communicate well and they certainly did not convince me to ever go to them or any AAA service station ever again. Unless it is an emergency I would not recommend this shop; if it is an emergency then good luck and God bless.

Came here to get my breaks checked and my NYS inspection done. Was quoted over $700 which included a ton of "optional" but recommended work. I declined and took my car elsewhere for a second option. The other shop fixed my breaks and completed my NYS inspection for $200. For a company that claims to be trustworthy they sure do try and rip you off.

It took almost two hours just for an oil change. And then they tried to sell me unneeded maintenance. Went there to spend $40. Not $1200!!!! Will never go again.

Always friendly service and they always do their best to help where they can.

Fast friendly and impeccable service. They get the job done right

They do it all here. Wow. 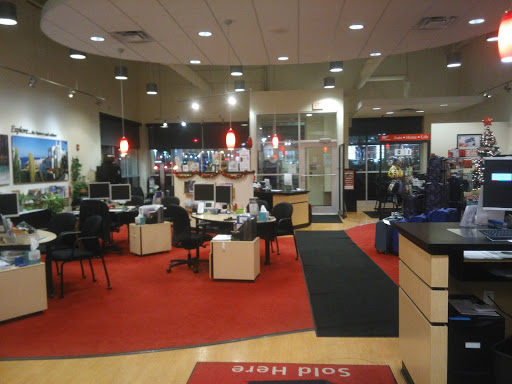 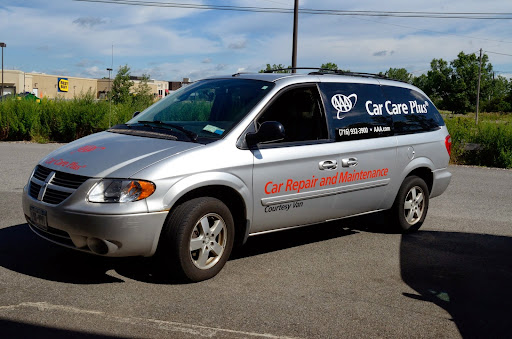 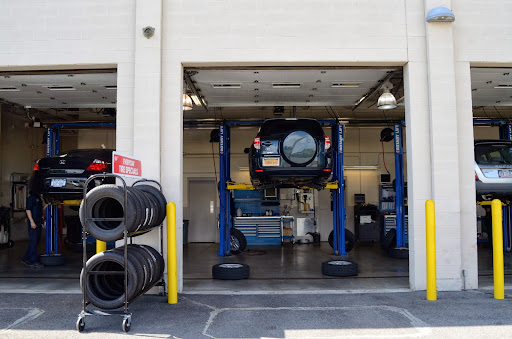 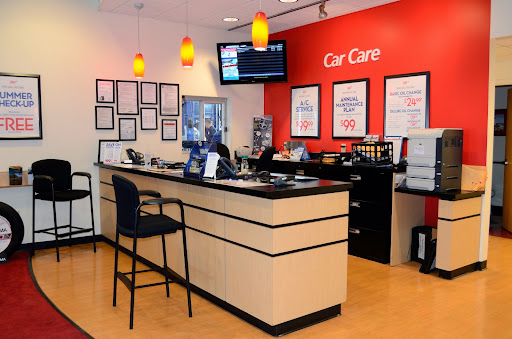 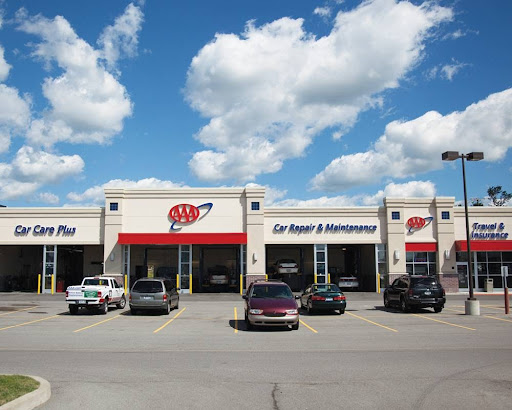 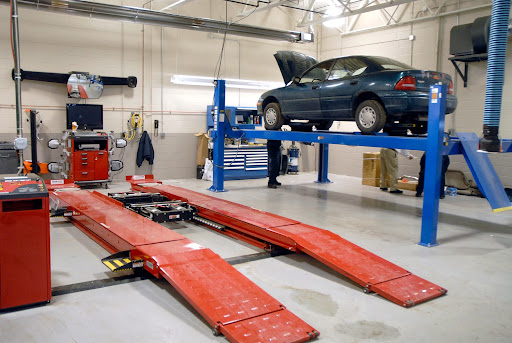 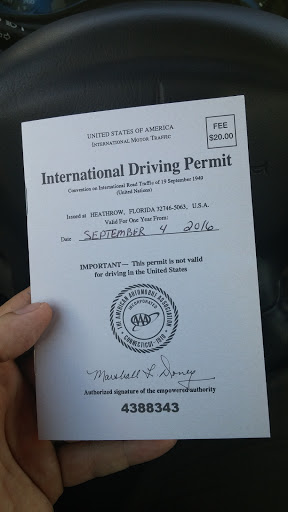 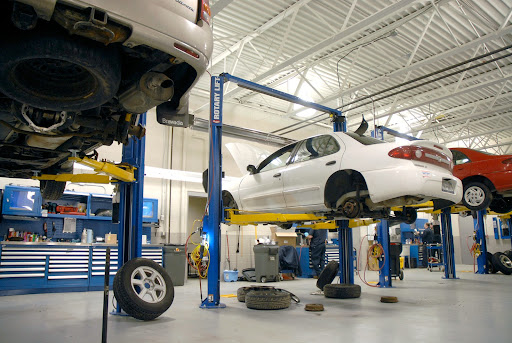 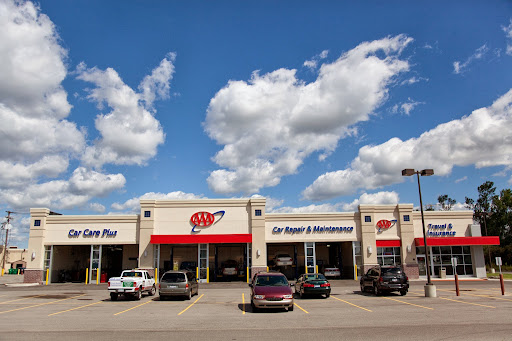 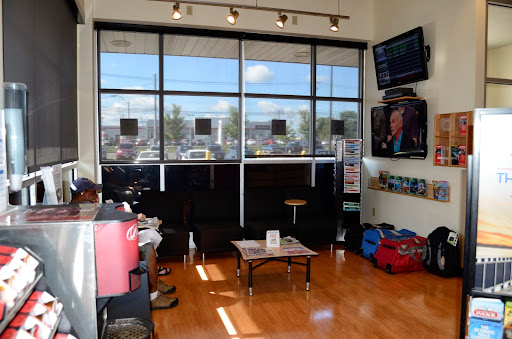 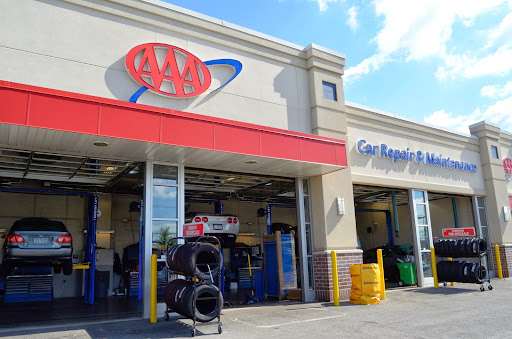 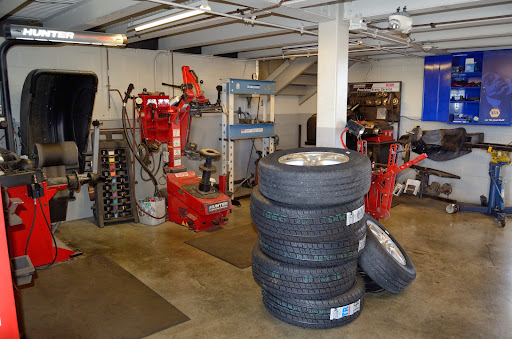