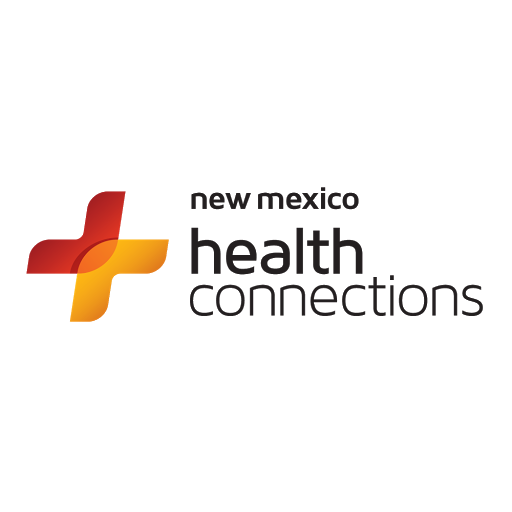 I would like to thank Helen Blackwell specifically. I had a surgery that was scheduled and approved... I had been having difficulty paying my insurance and went to pay the full amount the day before my surgery to find out my insurance had been cancelled. In a complete panic I contacted NMHC and was finally sent to the finance department. Helen worked with her team to figure out how to get me covered without a lapse so that I could go into a really serious surgery and know that I was taken care of. I am eternally grateful for her service and ultimately the service given by NMHC. After my surgery I was called to make sure that I had all of the information I needed and was feeling informed and taken care of. Thank YOU! My deepest gratitude.

New Mexico Health Connections is a a new HealthCare Company created by Obamacare to put its members first. It is owned by the people/companies who enroll to receive their health care through the network of doctors, hospitals, pharmacies, therapists serving the members/ customers/enrollees. When it becomes profitable it will share its profits with its members. But becoming profitable is not his first goal. The first goal is to see that all of its members receive the health care services which they have need right now but have not been able to receive. I strongly recommend this company for your health care insurance company when you are looking for health insurance.

For the most part I liked the service I received from them until the last month when my employer finally provided health insurance. I had a colonoscopy scheduled and NMHC said they would cover most of the procedure. Through the change from UMHC to United HC I missed my payment, by mistake, missed my bill payment and they refused to cover my colonoscopy. I tried several times, via phone and in writing to make my payment but they have ignored me. They will not honor what they promised.

My wife has an HMO based plan through her employer with New Mexico Health Connections. We have been fighting New Mexico Health Connections to stop treating her contract as a PPO and to honor their agreement (HMO) with her but we just get them to correct the one problem and then the next doctor or specialist she sees starts the whole paper chase with them back over again, they just seem incompetent when it comes to reclassifying her as a HMO contractee in their system???

Awful service. Every time I called them, they acted like I was a bother and was wasting their time. We had service with them for 1 yr and we never even received our insurance card. We took our business elsewhere and are Much happier. I would avoid them if I were you.

So far, Obama Care SUCKS!!! I am paying $350+ a month (mandatory) and it is near useless for pharmacy needs (not much better for other care either). Time to REPEAL this nonsense and return to an OPEN MARKET PLACE!!!!

Conveniently never get appeals. Contract with companies that will try to kill you by negligence and incompetance.

I have had nothing but superb service and kindness from everyone associated with NM Health Connections.

Doctor run, non-profit, co-op that cares about its members! Great rates and plans!

Rates kept going up, and surprisingly difficult to cancel membership.