Britt Bethea, at Green & Phillips, handled a difficult case for my husband and myself, and negotiated a settlement much larger than what we expected. We were in a multi-vehicle accident in April 2013 and my husband was seriously injured. Several factors made it difficult to prove who was at fault. After working with the insurance company for over a year, we finally hired a different local attorney. After almost another year that attorney gave up the case. At that point we had almost reached the deadline for filing a claim and were ready to give up. Then we decided to contact Britt Bethea. He agreed to take our case. There were several times along the way that the case looked hopeless, but he was persistent and eventually won us a settlement that was much better than we ever expected. Along the way, Mr. Bethea took time to explain the legal process so we could make wise decisions. The staff at Green and Phillips was great too. They were always friendly and helpful. Especially Ms. Bouchard. When we deposited the settlement check in our credit union, we were told that, as per policy there would be a hold of 7 days, including weekends that would be 12 days, almost 2 weeks. Ms. Bouchard went out of her way to work with our credit union to get the funds released in half that time.

My Dad died in a motorcycle accident. I called Greene & Phillips. When I told the lady that was answering phones calls she put me directly through to Mr. Greene. He handled my case from start to finish with the utmost professionalism. At any time if I needed anything Mr. Greene would answer my call. He is an outstanding person and is an expert at what he does. After he got the insurance companies to settle on what we agreed on, there was still some probate court left. He let a partner lawyer that works at his firm handle it. My experience with Britt was the same. He handled it quickly and easily. Any time I called he was there. My experience with these men and their staff was extraordinary. I cannot express my gratitude enough to them. I highly recommend you give them a call. You will not regret choosing Greene & Phillips.

On august 27th 2013 my life was changed forever. I was unable to work, in a great deal of pain and had a totaled out vehicle following a auto accident. Honestly, I was afraid, very afraid a good friend told me about Greene and Phillips. Mr. Greene talked with me personally. He said that the accident was not my fault and that I would not be alone in this fight. The staffs professionalism and expertise were only surpassed by their friendliness. Special thanks to Mr. Neal Townsen, I call him the Closer!!!!!!!!

I would highly recommend Greene & Phillips to anyone who is injured! I was rear ended in a car accident last spring. My attorney, Donnie Riggins, was always available to explain what was going on with my case, and what my best course of action was. I am very happy with the way my case turned out, and how I was treated by not only my attorney, but the entire G & P staff. They really treated me like family.

On September 30, 2011 my mother and stepfather was asleep in their bed when a drunk driver crashed into their home and killed them at impact. This accident has left a void in our hearts. Mr. Greene and Mr. Phillips were there for our family during this trying time to offer a word of prayer, advice, and justice that was deserved. I would recommend Mr. Greene and Mr. Phillips to anyone!!!

After being involved in what some would describe as a "freak accident" at my job, I was in contact with Greene and Phillips. Britt Bethea had handled a previous case for me so I knew I would be taken care of. Thank you to Britt, Lindsey, Hannah, Sara, and anyone else on the team who helped settle my case.

I feel that Green and Phillips did a great job with my Worker Comp. case they were always available to answer all my questions. Everything was done in a timely and professional manner. I will definitely refer them to others and use them again for any future legal problems.

I advise anyone with a problem to come to Greene & Phillips. Attorney Shelby was incredible. Treated me like family. Greene & Phillips made my year. My settlement came right on time! Thank you so much!

I had the best attorney named Chase Davis. This man took care of me and made sure I received the highest sum that could be awarded. Should be called Davis Greene and Phillips . Thank you

My case was handled quickly. Anytime i had a question, my emails or phone calls were returned promptly. Hannah was very caring and kept me informed of every step! Highly recommend!

I am very thankful to have MR. Green as my lawer he kept me updated on my case amd his staff was very helpful . felt like family thank you mr. Green and staff

Wow, great service. Never met such a friendly law group. My matter was settled quickly and easily, everything was taken care of for me.

The staff was very easy to work with and they took the time to answer my questions and to make sure that I understood my rights.

Mr.Collins was very caring and helpful. 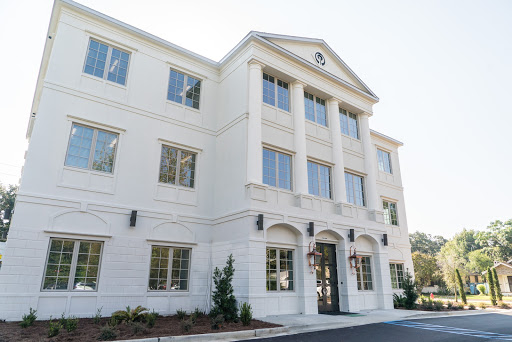 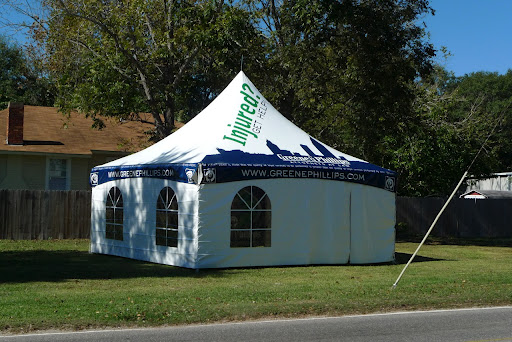 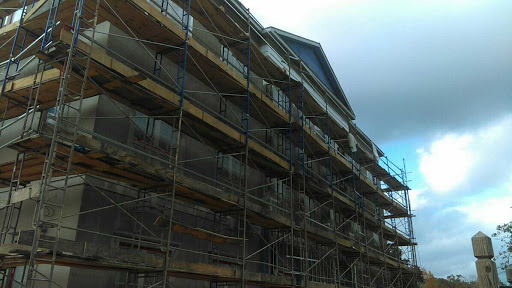 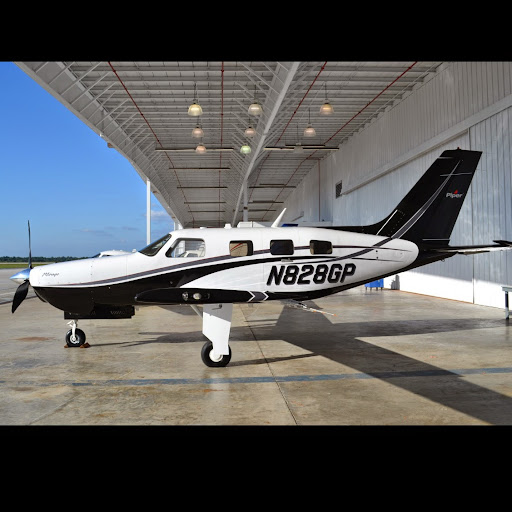 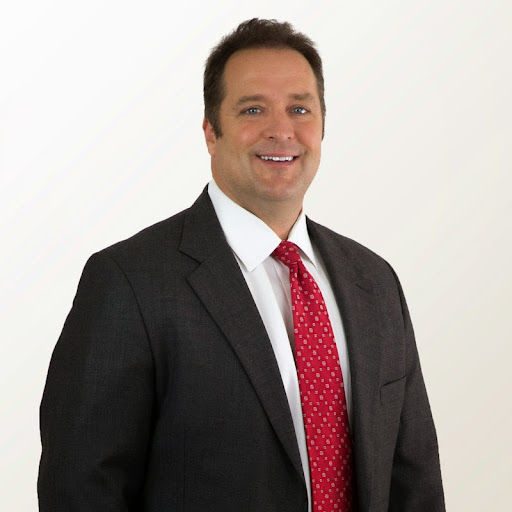 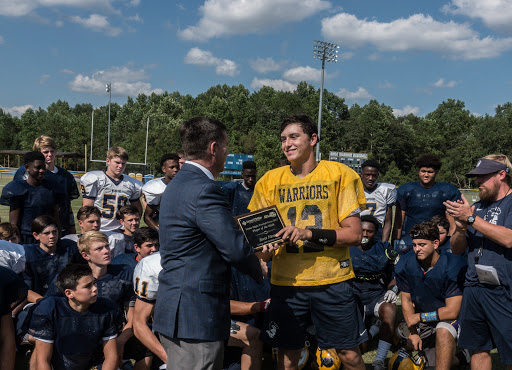 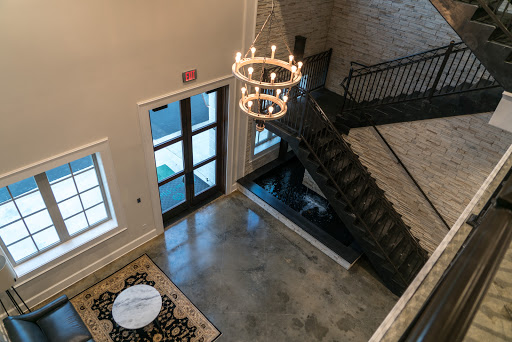 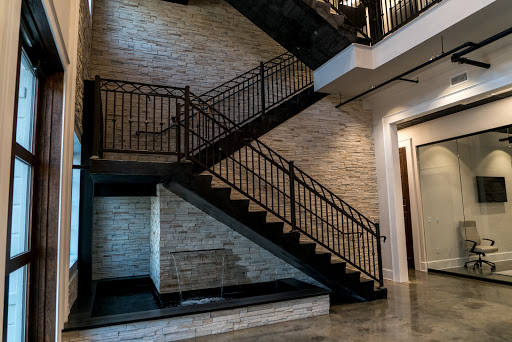