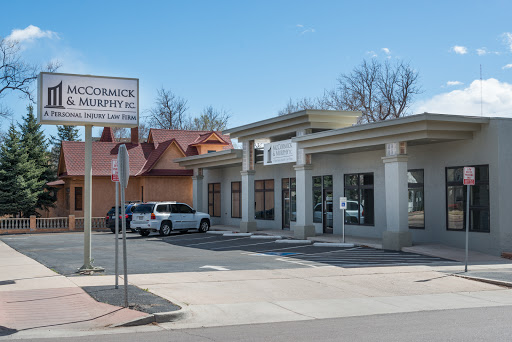 I became a client of McCormick and Murphy on November 2, 2014 after I was rear-ended and my car totaled on October 31, 2014 in Colorado Springs. I was cut out of my car with the jaws-of-life. My injuries included an ankle broken in two places, broken ribs, right eye damage, cuts to my forehead and wrist which required stitches, broken teeth, massive bruising and swelling of my face, arms and torso, and finally a mild traumatic brain injury. Mr. McCormick came to see me at home immediately after the hospital stay and was willing to take on my case against the individual who hurt me and their insurance company. Mr. Jay Murphy was the lawyer assigned to my suit and from the very first day he, his paralegal team and extended staff did everything they could to make me feel at ease - I can assure that over the course of the next year, during certain periods that wasn’t easy for them. I learned a lot about timing, insurance claims, the law, and deductibles through them. I had never in my 37 years of driving been in an accident of this magnitude. I would think like most people, you just pay your insurance premiums and never think it will happen to you but McCormick and Murphy led me compassionately though the maze of the legal and insurance systems. It felt like a nightmare to me at the time. I eventually learned the patience is the key. The firm was working behind the scenes, when at times I thought that I had lost the ability to speak for myself (a very strong woman) this practice was speaking for me. Looking back over the past year and a half I have a perspective and appreciation for the law firm I choose. McCormick and Murphy did all they could for me in an efficient and timely manner. Please don’t ever be deceived by the larger firms that tell you you’ll receive millions – those types of settlements are less than one percent of the cases they take on, and it’s your money they’re using to promote themselves. I was blessed to have survived a terrible ordeal and with the help of Mr. Murphy, among others, am able to lead a contented and thankful life.

On September 27, 2012, My Ford Mustang was rear ended by a Ford Bronco in Colorado Springs. There was only mild damage visible to the rear of my Mustang and to the front of the Bronco. We did not call the police. I exchanged information with the other driver and she left the scene. I had hit my head on the headrest and I was not feeling right. I went to the emergency room and was diagnosed with a concussion and whiplash. I was treated with a family doctor, a chiropractor and a neurologist. Ultimately, I was diagnosed with an uncommon neurological condition and brain injury. I needed assistance handling all the bills and insurance issues. A friend referred me to Jay Murphy at McCormick & Murphy. Mr Murphy and his office dealt with insurance companies, gathered the bills and medical records, and were professional and thorough in handling my case. My treatment and this ordeal has lasted over three years. McCormick & Murphy law firm was with me throughout this period. They were prompt in answering my questions and in returning my telephone calls. Ultimately, they recovered a settlement amount on my behalf that paid all of the liens and paid me a net recovery that was more than I expected. I felt Jay Murphy was honest and ethical. He was very kind every time I saw him, and he believed me about my brain injury symptoms which meant a lot. I was very satisfied and would recommend them to others.

Kirk took on a rather if not almost impossible lawsiut against one of the nations largest insurance companys ( United Health Care) on my behalf. They refused to pay for disc replacements in my neck. It was clear that they owed the coverage. Proir fusions had failed and I was quickly becoming paralzyed. Even with the recommendations of a top surgeon they would not to provide coverage. We (my wife and I) had no choice but to pay for the surgury ourselves. Obviously this caused a extereme finacial and credit burden on us. Kirk McCormick fought the case for us all the way from a Federal level (a ploy by United Health Care to drag out coverage) to a state court level. In the end with Kirks abilities we recieved a favorable settlement. These was a very complicated case, but Kirk navigated it with extereme expertise. Thank you very much Kirk, John and Rita.

In August 2015, I was a passenger on a Yamaha motorcycle driven by an acquaintance. He did not tell me had been drinking alcohol earlier that evening at a bar. As he drove me back to my residence, he started accelerating and would not slow down, despite my requests. We came around a right hand bend, he lost control, the motorcycle fell over and we slid into a curb. I was taken by ambulance to the emergency room. I had a fractured clavicle, closed head injury, and multiple lacerations. I have trouble working because of injuries. I sought legal help from the law firm of McCormick & Murphy, P.C. They helped me recover the maximum possible recovery. They helped get my bills paid and get reductions on my debts. I feel they were thorough, honest and trustworthy. I recommend them to others seeking personal injury attorneys.

I was injured in motor vehicle collision in Colorado Springs on May 31, 2016. The other vehicle did not yield and ran through the intersection. It collided with my vehicle, causing me to spin 360 degrees. I had neck pain, rib pain and numbness. I was taken by ambulance to the emergency room. I looked up attorneys on line and found McCormick & Murphy, P.C. They were prompt and efficient in handling my claims. Jay Murphy helped me get a good settlement of my claims. I am happy with their services and recommend them.

I was in a serious accident and I went to another law office at first. After about 6 months they dropped my case because it was too much for them. I was referred to McCormick and Murphy by my chiropractor. The gladly took my case and then they were able to get a settlement from the other drivers insurance company for full policy limits.Would highly recommend them. 10 stars if I could.

I was in a major auto accident in February of last year. The other driver died as a result of the accident. I was referred to McCormick & Murphy by a lawyer who does not handle auto accidents. Mr. McCormick handled my case and I was completely happy with them. I was able to get excellent medical care and we received a very fair settlement.

I have been very lucky to have been able to work with McCormick & Murphy, and I can safely say that I would gladly recommend these lawyers to my family and friends because I know they would invest their time and efforts into getting them the justice they deserve.

McCormick and Murphy are not only amazing lawyers but they actually care about their clients. The office staff is extremely professional and go out of their way to ensure that the clients are taken care of. They are the best in Colorado!

I was rear ended by a dump truck and had 2 herniated discs. I was out of work for a year. McCormick and Murphy got me over $600,000. They are the best lawyers in town.

Jay and Kirk are the best lawyers in Denver! If you need help look no further than these two gentlemen. They will work with you and treat you right.

My concerns were not taken seriously, and I felt some bias directed toward me. It was all about the amount of money and my time was wasted!

Mr. Murphy (and team) were awesome. I really appreciated all the hard work and dedication on my case. 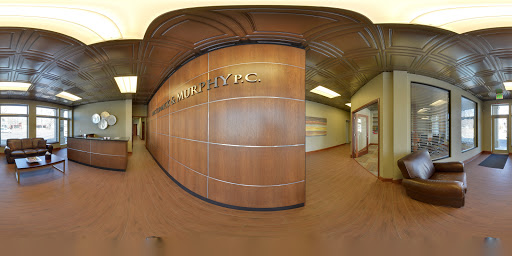 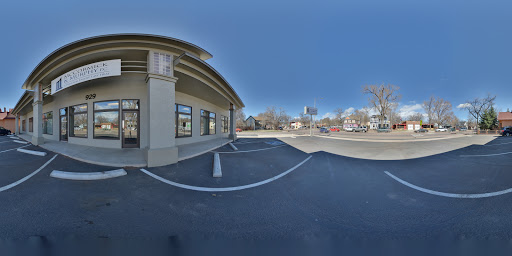 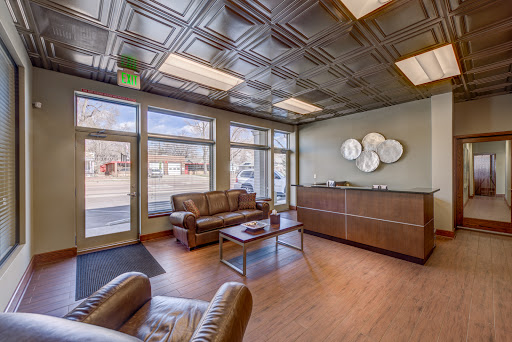 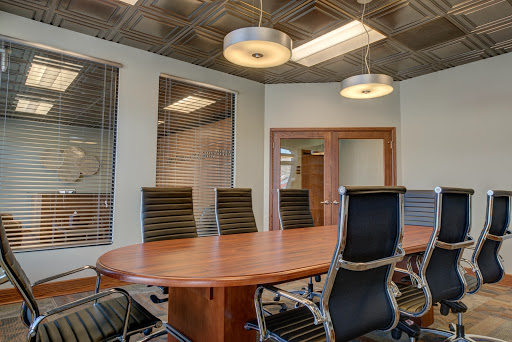 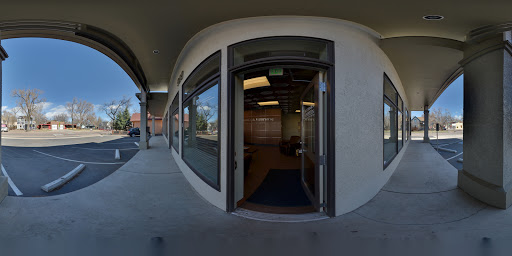 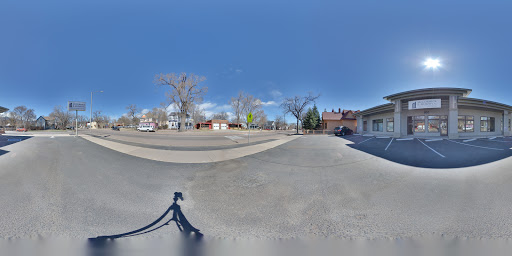 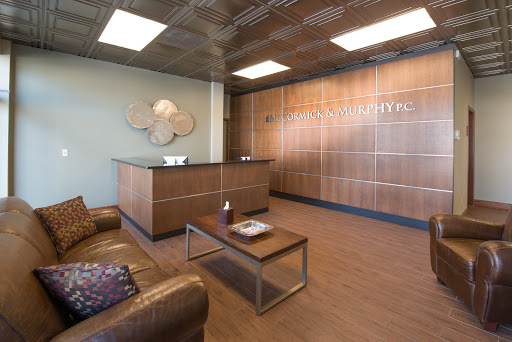 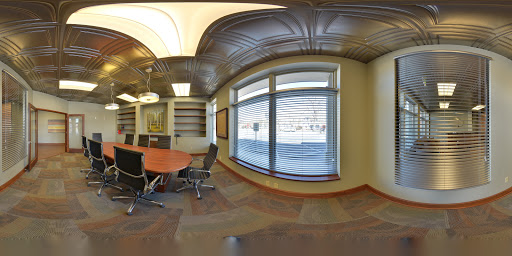 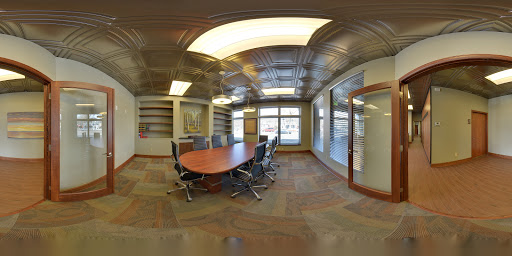 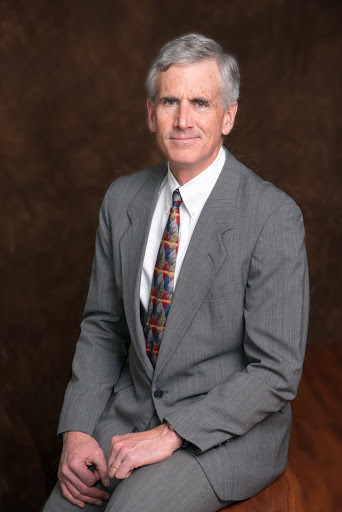 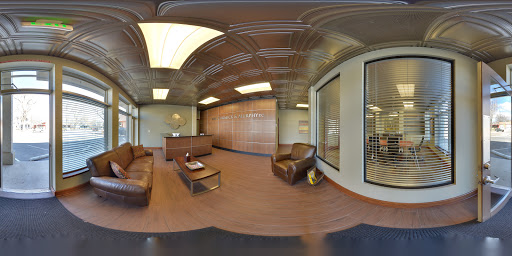 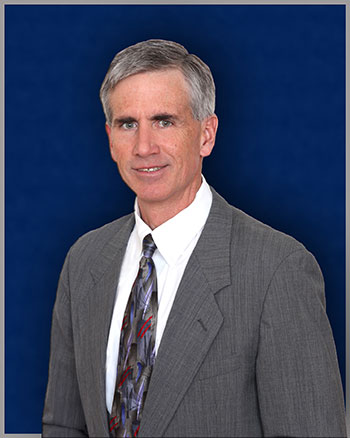 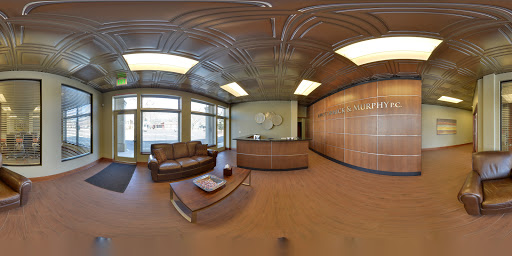 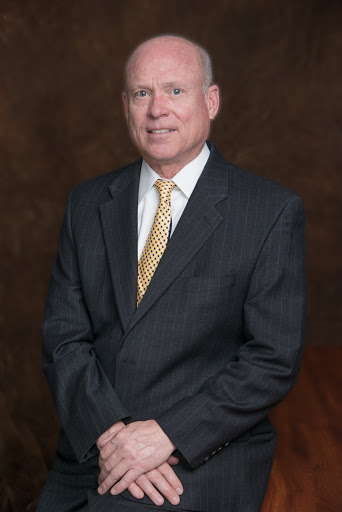 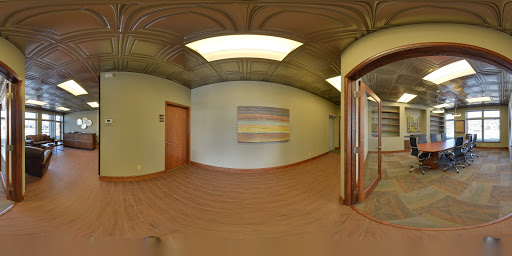 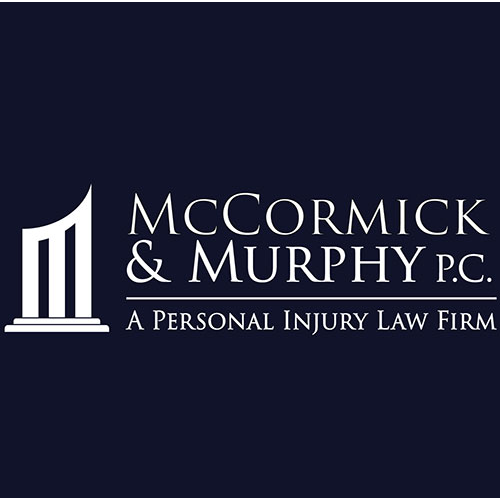